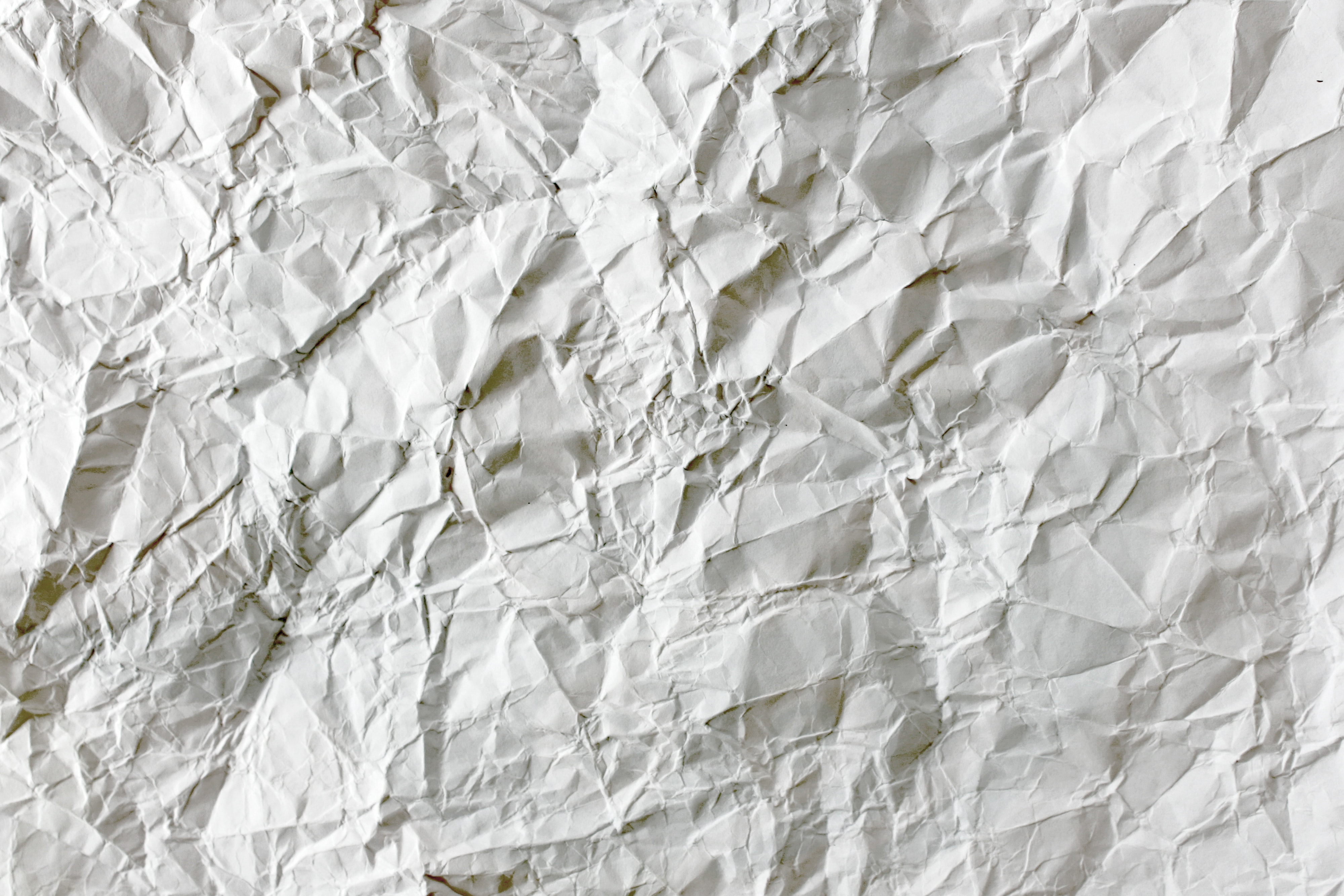 OK, so I tried. I really did try to write one. Multiple times.

But for some reason, they all came out trite.

Whenever I had a spare moment during the long Bank Holiday weekend, I would open up my laptop and begin to make notes on the definition of my role, on what I expect from those that report into me, how I like to communicate, the intricacies of my personality, and so on.

Each time I completed a further round of edits on it, I would step away from the computer. Upon returning later on, I’d reopen what I wrote previously, but I was always disappointed with what I read.

Although the purpose of a manager README is to help a relationship between a manager and their direct report get off on the right foot, I was unsure as to whether I was even getting the right impression of myself.

A thought repeatedly entered my mind.

“Who on Earth is this person that needs to write a document to tell me how to work with them? Is this really me?”

Maybe my view was not the opinion of the majority, as the idea of manager READMEs has gained some traction. But, regardless of how others may feel, here’s my personal take on it.

In recent months, a number of articles have been shared about manager READMEs, predominantly by those that work in software development. The document is written by a manager, typically for a new direct report, and outlines subjects such as the following:

Some managers would share their README document before their new member of staff arrived for their first day at work; consider it homework, if you will. Some shared it before their first 1 to 1 during induction week. Some had it publicly available online.

It’s a neat idea that stirred my curiosity. Should I have one of these? Are my staff putting up with some of my personality traits because I’ve never made them explicitly clear? Have I had any clashes, unbeknownst to myself, with my staff because I hadn’t clearly outlined our relationship?

Now, if you’re interested in reading some of these documents for yourself, then there are plenty available for you to digest. Hacker Noon published a collection of READMEs from some prominent engineering managers, and Katie Womersley of Buffer wrote about how to use them and shared her own. There are also many more examples dotted around the web, typically findable by typing “manager README” into your favorite search engine.

But, let’s return to my struggles when writing my own.

It’s worth mentioning that I never suffered from not knowing what to write. Over years of managing teams I have become comfortable and confident with how I work and I’ve had a decent amount of feedback that others are happy with this as well; both from those that report to me and those that I have reported into.

I was able to specify quite precisely what I felt the core aspects of my role were, what I expected from myself and from those that work with me, and I was able to state my communication preferences quite succinctly. I didn’t even think I had that many quirks, on reflection.

However, each time I read it, something didn’t sit right. I couldn’t quite work it out at first. Was it that the content wasn’t truthful? Was it that I was describing an idealized version of myself that I would feel wasn’t entirely truthful if I published it?

After some thought, I took myself back to the comments sections of the articles that I had originally read, and also spent some additional time searching on Twitter and the Web for what others had been saying about the concept.

A few observations stood out.

The first was by Margaret Heffernan in reply to the original article on Hacker Noon:

Wow, these are all so similar it’s uncanny. I started wondering if actually they were all written by the same person. Everyone wants to be excellent. Everyone is here for you, not themselves. Everyone wants to be responsive but not intrusive. Did they all read the same management book? Sadly what these don’t show up are the differences that make people interesting.

This was congruent with the feeling that I experienced reading my own words: they felt like the words of others.

Every sentence that I was able to commit to (digital) paper felt like plagiarism of something that I’d already read elsewhere. Is management done well, in technology or otherwise, effectively the same core principles that we’ve all read from umpteen management books and learned from our own mentors? Have we reached technology management homogeneity?

Then, I uncovered a further observation.

Whilst reading through related conversation on Twitter, I came across an opinion stating that the concept itself could be flawed.

If "how to work with me README's" must exist (and I don't take it as a given than they must), then they should be given by direct reports to their managers, not the other way around.

As Robert MacCloy points out in the same thread, surely, shouldn’t the burden of adaptability be on the manager? After all, isn’t it the duty of the manager to facilitate their direct reports, and in doing so, the manager should not expect their staff to change how they work to suit them? Do we not all possess different relationships depending on who we are?

At this point, I’d closed my laptop and leaned it up against the sofa. I’d jumped into the car to head into Lewes with Rebecca on an unexpectedly warm spring Sunday. I was sitting in the passenger seat of our car while she was driving down the A27.

As we passed the contour line between the Amex Stadium and the University of Sussex campus, I was trying to articulate why I had found writing my manager README difficult, and how that was now at odds with my original idea for this article.

I began: “You know, it just didn’t feel right producing a page of A4 detailing traits that somebody should know about me. They’re the sort of things that I typically discuss with my staff anyway.”

“Also, after reading a number of other people’s, they’re all really similar. Am I really just like everyone else?”

“Well, maybe you’re quite comfortable with how you work, but you’ve been doing it for a while. The process of writing it down could be a useful exercise to a new manager who hasn’t spent the time thinking about how they operate – it doesn’t have to be published and shared.”

“Not everyone is the same as you, either. There may be other managers who feel comfortable writing it down and communicating it in that way rather than going through it all in person.”

Also true. Discussing personality traits can still be an awkward conversation for many.

I replied: “Yeah. I’d much rather talk about this in person rather than have to document it all. That’s just how I work, I guess.”

And so it was.

When we got home at the end of the afternoon, I opened up my laptop again. It seems that my own manager README ended up being really short:

I’m here to help you succeed. Let’s talk about anything on your mind at any time.

And look: it’s even on Github.

I prefer to go through how we should best work together face to face, as we begin to get to know one another. You’re still welcome to write your own one for me to read if you like. It’s totally up to you.

Your mileage may vary.